Chip shortage: Engineers believe worst is yet to come 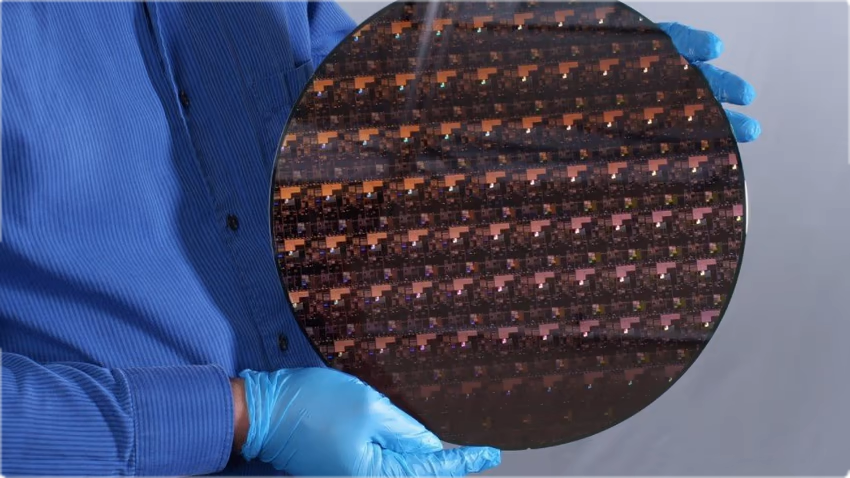 Despite some recent assurances the chip shortage will ease in 2022, a new global survey of engineers believes the worst it yet to come with longer lead times and higher prices looming over the next 18 months.

The new survey Insights included 530 engineers from various geographies and was conducted online from Nov. 4 to Dec. 3.

The survey found that 96% of all respondents expressed concerns that lead times to get products will get even longer and prices will get even higher in the next 18 months.

Over the past year of chip shortages, many companies seeking components have adapted in various ways, including changes in the way engineers design products. The survey found nearly two-thirds of engineers are designing more based on the availability of components rather than a preference.

Automakers, for instance, have shown they are willing to go without a feature, such a reclinable seat, because of the absence of a chip, according to interviews conducted by Fierce Electronics and others. Some automakers have adapted by setting up partnerships with foundries to product their own chips instead of relying on middlemen to source the chips.

Another side effect of the shortage is greater worry over counterfeit parts. More than three-fourths of survey respondents said they expect counterfeit components to increase.

As expected, 78% of respondents said they have faced significant challenges access electronic components, with telecom especially feeling the strain. And higher prices are expected especially in telecom, aerospace and the overall electronics industry, the survey found.